That’s right folks, you read it right… BACON. Bacon, the holy grail of meats cuddles up in the warm, sugary folds of this amazing cookie.
[jumptorecipe]

This whole idea started because of a “bacon cinnamon rolls” idea floating around the interwebs. You may have seen these circling around your social feeds.

Awesome right? In theory at least. The boy and I loved the idea but as we are both crispy bacon lovers, we were concerned about the level of crispiness that could be achieved by rolling the bacon strips up into the cinnamon rolls. We hashed it out a bit and then decided we should try making them but cook the bacon first so that it is nice and crispy, then roll the crispy bacon pieces up into the cinnamon rolls. Genius. But then we never got around to actually trying it… 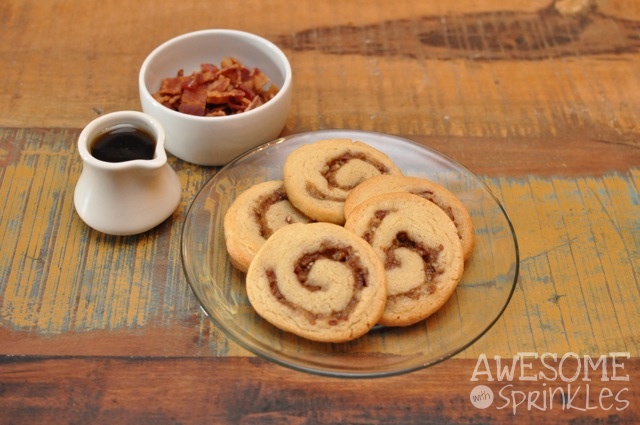 Fast forward a few months later to me sitting at my kitchen table surrounded by recipe books, food magazines and my ipad scrolling through Pinterest. With Christmas only a month away, I was trying to come up with some new ideas for the 12 Cookies of Christmas Countdown. I had always wanted to try making the roll and slice “refrigerator” cookies. They always looked so pretty with their red and green colored pinwheels or their ooey-gooey swirls of cinnamon or jam. 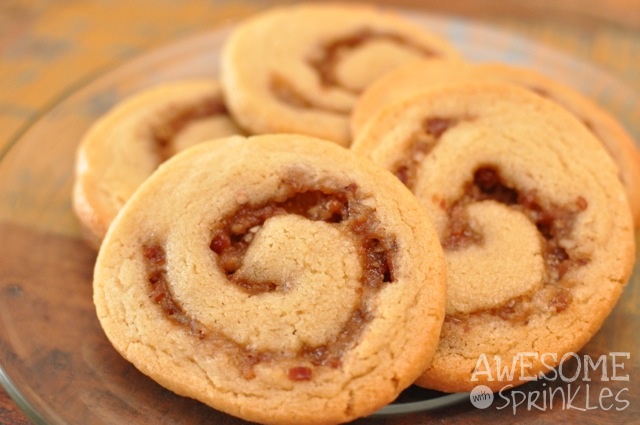 Then I got an idea. An awesome idea. I got a wonderful, awesome idea! I would combine both the bacon cinnamon rolls and the swirl cookies!! So I found a good base recipe in my trusty Taste of Home Baking Book and made a few modifications to suit my needs. Then I mixed up the maple, pecan and bacon filling off the cuff, adding pinches and dashes until I was satisfied with the consistency. 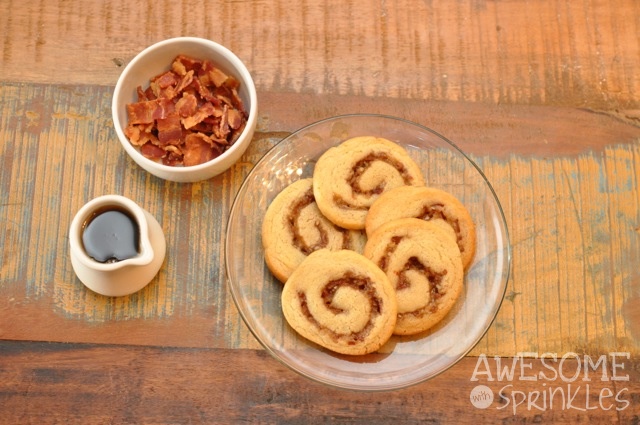 I did remember to measure them this time since I had the intent to post the recipe. I have a really bad habit of just coming up with something on the fly and then when The Boy or friends ask for me to make it again, or even worse ask for the recipe it sounds like this: “well, I, uhm… you put some things in it…”. So yay for documentation. 😉 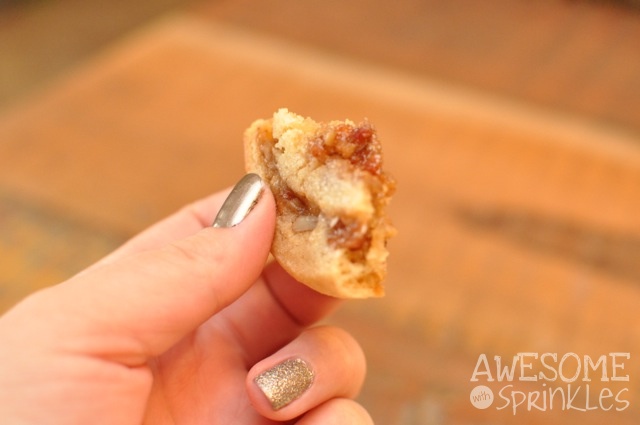 And how did they turn out? Pretty much amaze balls swirls. #nailedit 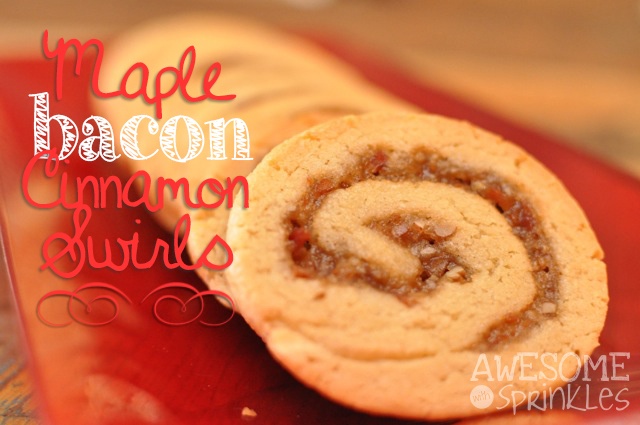